Celebration of the 30th Anniversary of the Independence of Armenia 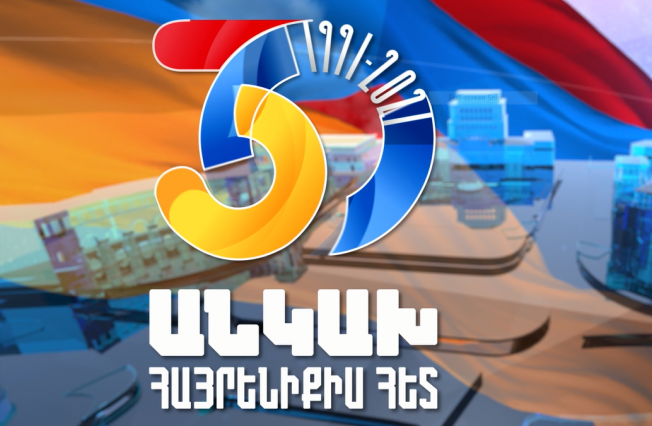 On September 21, the Armenian Cultural Centre in India organized a webinar titled 30 Years of Independence of Armenia:
Tough Path. Ambassador of Armenia in India Youri Babakhanian delivered a congratulatory speech on the occasion.
The virtual event was attended by the representatives of the Armenian community in India, Indian intellectuals, media
representatives and scholars from India and Armenia.
The participants conveyed their congratulations and well wishes to the people of Armenia.

Later the same day, the Honorary Consul of the Republic of Armenia in Chennai Shivkumar Eashwaran organized a virtual programme
dedicated to the 30th Anniversary of Independence of the Republic of Armenia. During the event, Ambassador Babakhanian,
Honorary Consul Eashwaran, Armenian and Indian public, political and cultural figures delivered addresses.

Honorary Consul Shivkumar Eashwaran later hosted a reception for the guests of the evening who could physically attend the programme.